Skip to content Skip to sidebar Skip to footer

Want to Work With Us? 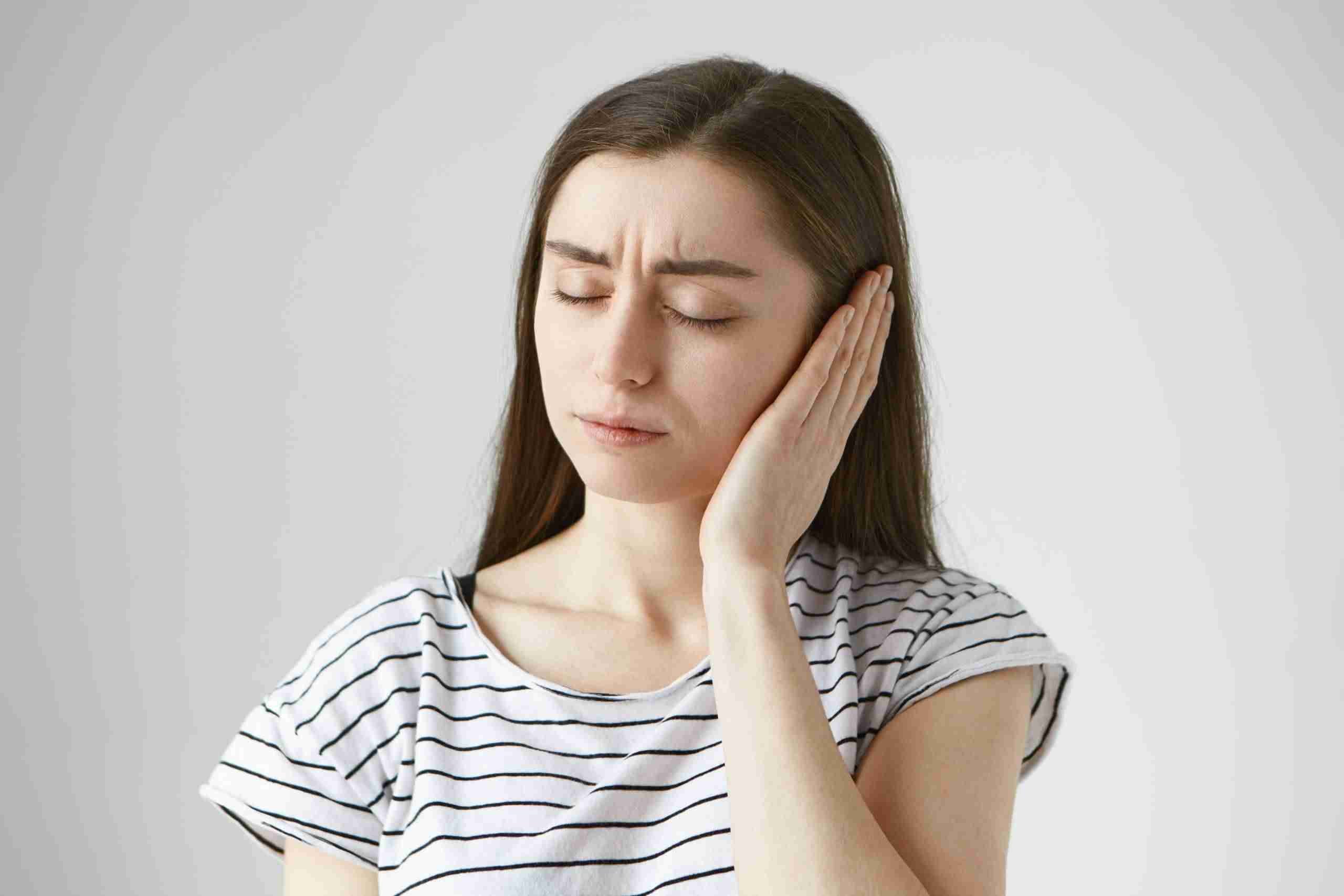 What is an earache?

Earaches typically affect children, but they can also affect adults. An earache may affect one or both ears, but typically only one ear is affected. The pain may be subtle, severe, or searing and may be continual or intermittent. Earache is frequently brought on by ear infections, especially in kids. Otitis media, often known as middle ear infections, happen when fluids accumulate in the tubes in the middle ear. Proper up arrow. Then, a virus or bacteria may infect this fluid.

Children are more susceptible to ear infections than adults are, in part because of the difficulty in draining fluid due to the smaller and straighter eustachian tubes in children. They are more vulnerable to infections because their immune systems are still developing.

The symptoms of an earache usually start quickly and include

A blockage often causes earache in the eustachian tube, the passageway that extends from the middle ear to the back of the nasal cavity and the throat. Air and fluid cannot travel through a blocked eustachian tube, which results in pressure buildup and discomfort. Right up arrow,

What issues does it lead to?

Ear infections, such as swimmer’s ear and middle ear infections (otitis media), frequently result in ear pain (otitis externa). Although they can affect persons of all ages, ear infections are more common in children than adults. Adults may have ear pain from ailments including TMJ and jaw arthritis.

If you have an ear infection, your doctor will prescribe oral antibiotics or eardrops. In some cases, they’ll prescribe both. Don’t stop taking the medication once your symptoms improve. You must finish your entire prescription to ensure the infection will clear up completely. If a buildup of wax is causing your ear pain, you may be given wax-softening eardrops. They may cause the wax to fall out on its own. Your doctor may also flush out the wax using a process called ear lavage, or they may use a suction device to remove the wax.

Not all earaches are bacterial or need prescription medication. You could find all the relief you need in your home with treatments; these are earache remedies you could do:

What happens if you leave earaches untreated?

Untreated infections or infections that don’t respond well to treatment can spread to nearby tissues. Infection of the mastoid, the bony protrusion behind the ear, is called mastoiditis. This infection can result in damage to the bone and the formation of pus-filled cysts.

Some earaches may be preventable. Try these preventive measures: 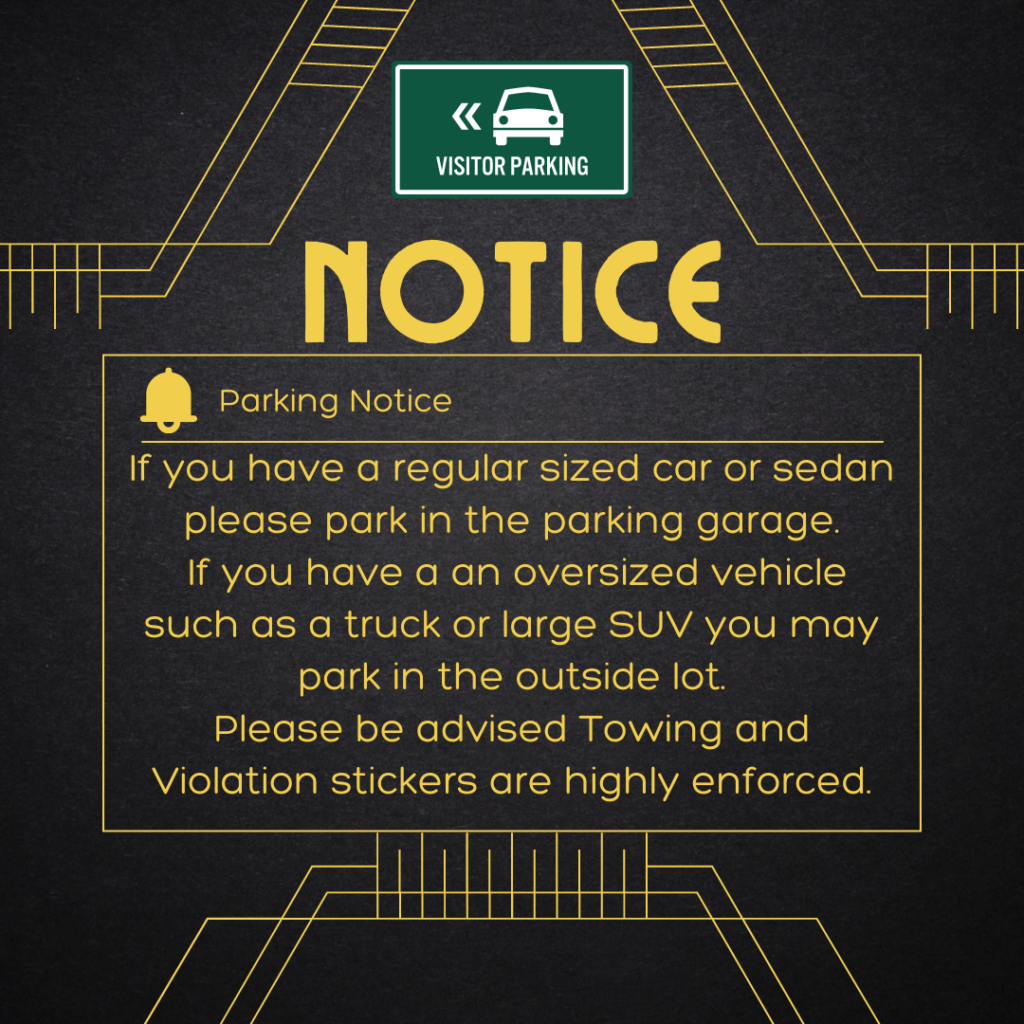